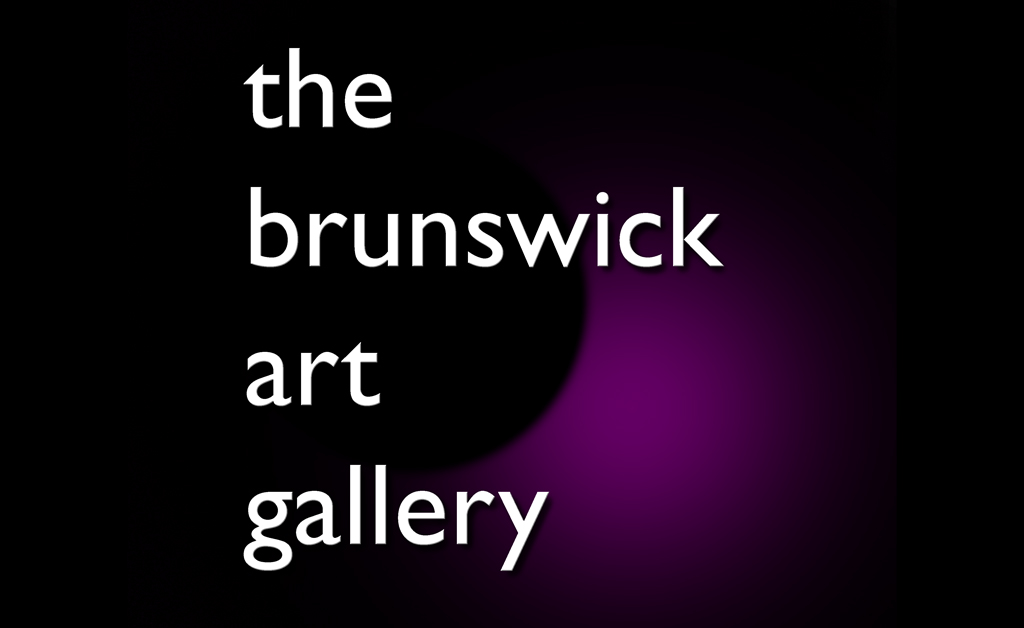 We’re really excited to announce the up-coming opening of a brand new art gallery, here at The Brunswick, in the heart of Bloomsbury.

The Brunswick Art Gallery is set to open on 20th February and follows our recent partnerships with creative organisations and artists such as Open House London and sculptors ‘Gillie and Marc’ whose world-renowned piece ‘Together Forever on Wheels’ has recently been installed here. 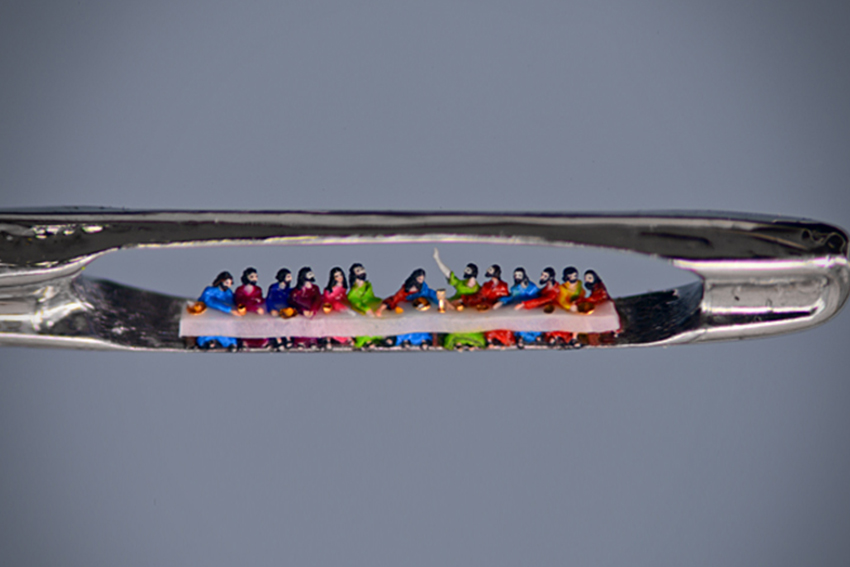 Willard Wigan is the world’s most famous micro-sculptor, famed for creating art of such minute proportions that it virtually cannot be seen with the naked eye – each piece commonly sitting within the eye of a needle or on a pin head. Willard is in the Guinness Book of Records for his work and has appeared on numerous TV shows including BBC’s ‘Inside Out’ and ‘The Tonight Show with Conan O’Brien’ in the US. He even marked the Diamond Jubilee of Elizabeth II by sculpting the Queen’s portrait on a coffee bean.

Willard will be present at the opening of The Brunswick Art Gallery, giving guests the opportunity to gain a unique insight into his work.

Artists signed up to be resident at The Brunswick Art Gallery include lead artist Willard Wigan, together with Shaun Gagg, Walter Furlan, Kieran Crowder, Len Gifford, Ed Chapman, Hamad Al Humaidhan, Will Carr, Bill Mack, Stephen Kettle, Shirley Borokhov, Temper and Frankie McAllister. Additionally, Gillie and Marc who’s sculpture ‘Together Forever on Wheels’ has been on display at the centre since Autumn 2019 will showcase more of their incredible work. 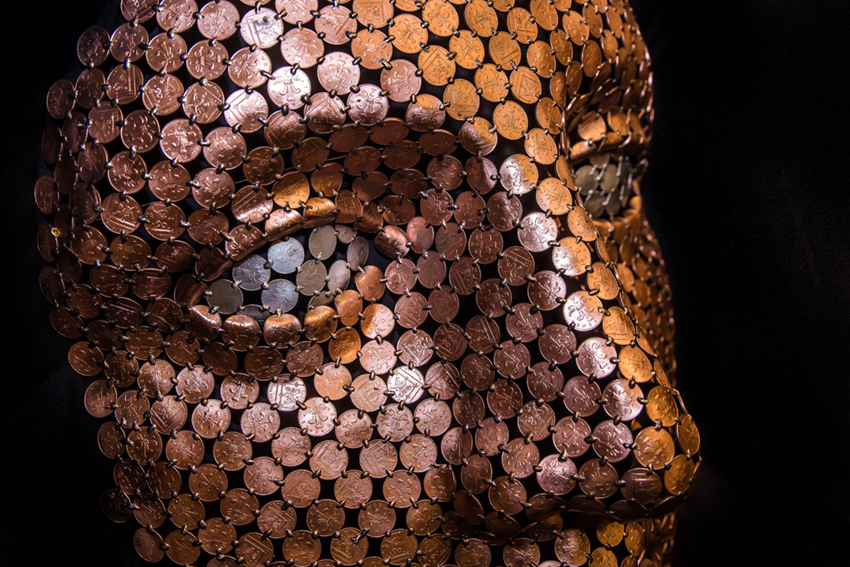 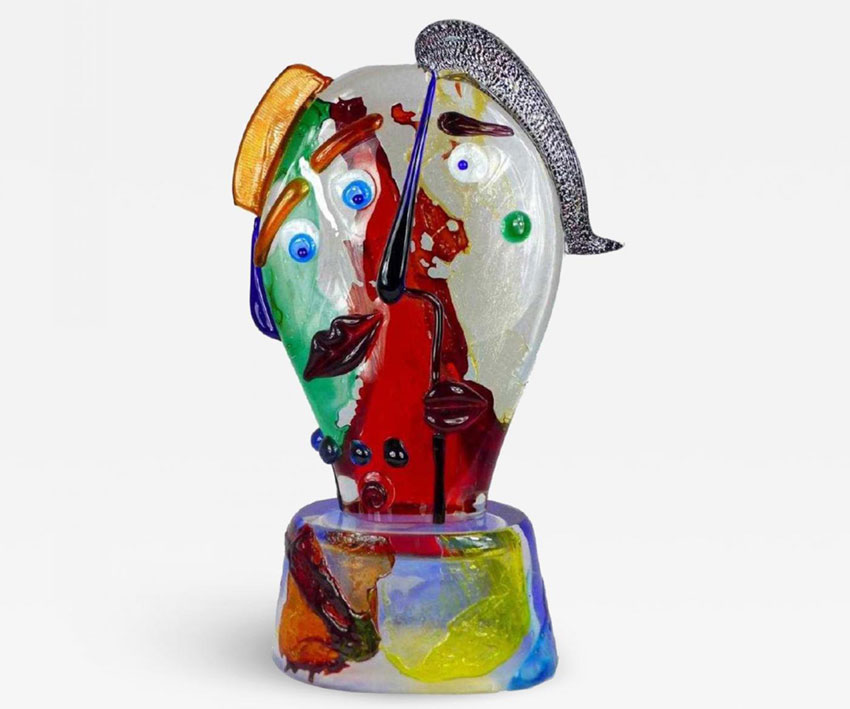 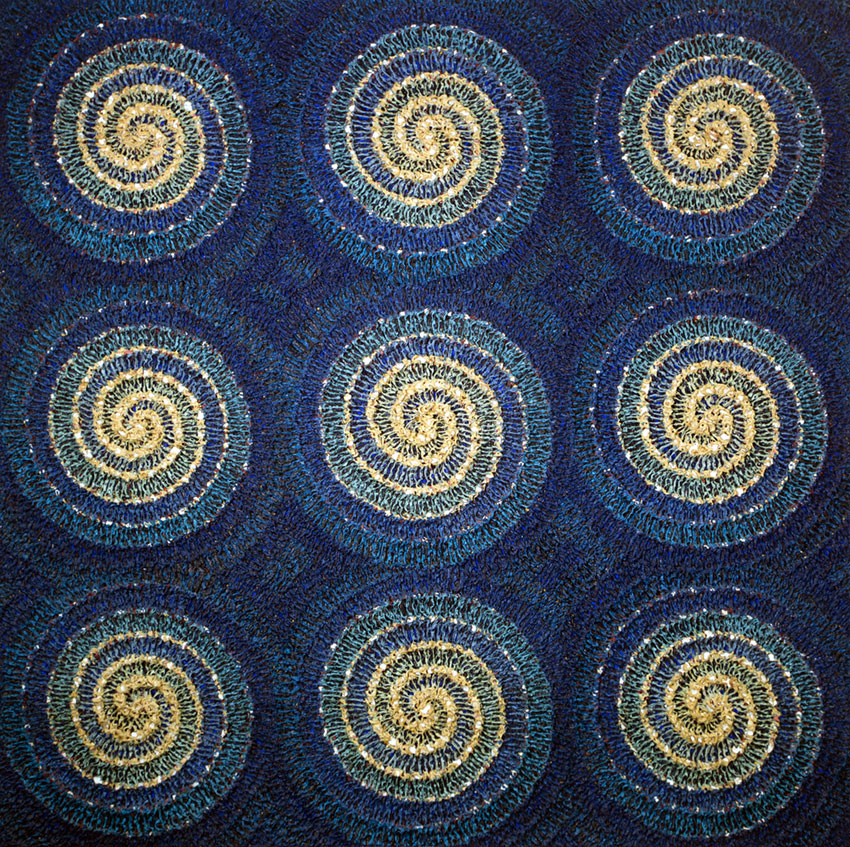 Kieran Crowder’s defining art project ‘Here lies’ is a thought-provoking reflection on what it is to be human, while his paintings study the human face in a more aesthetic form. 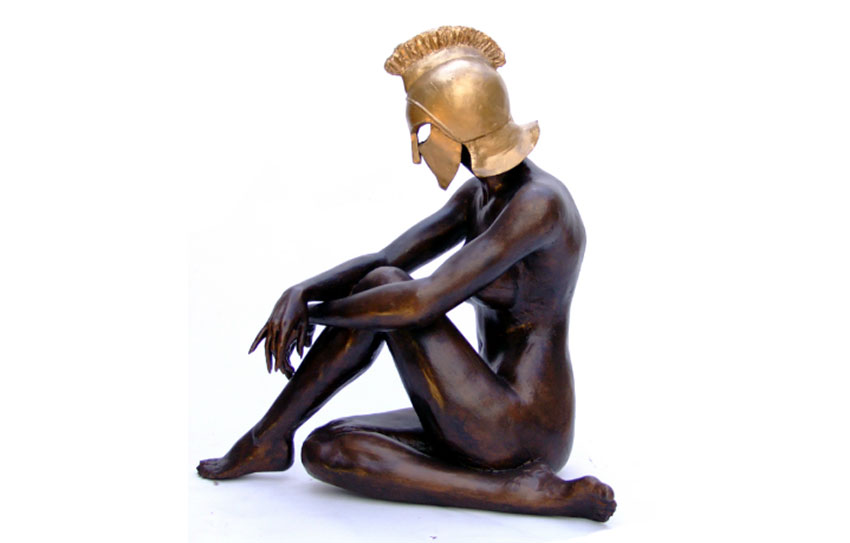 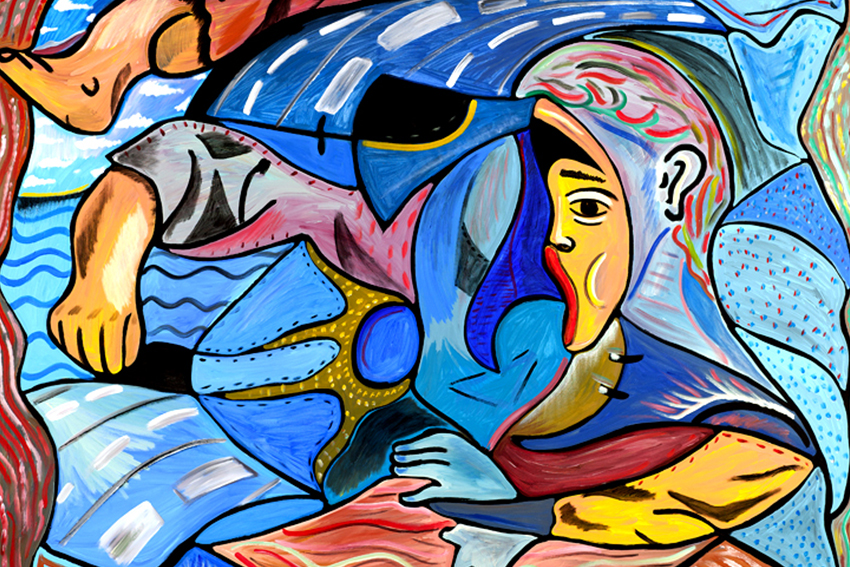 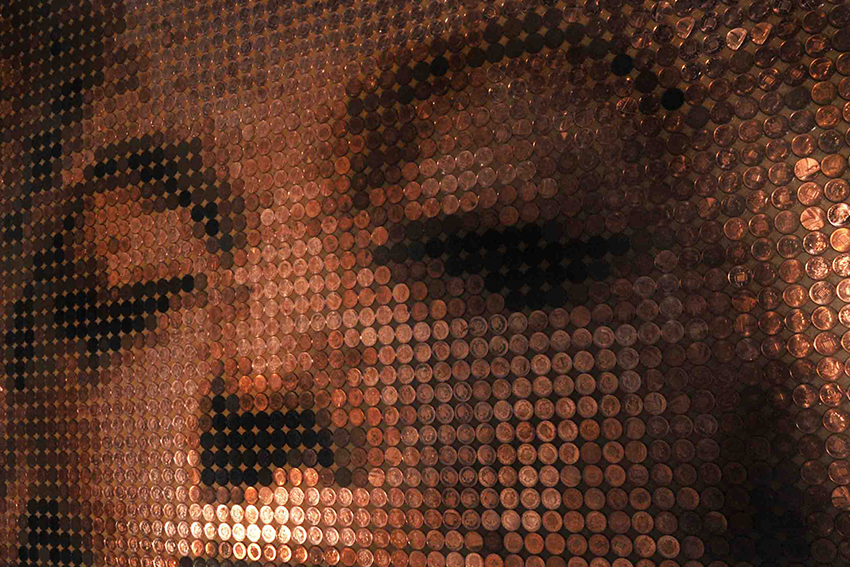 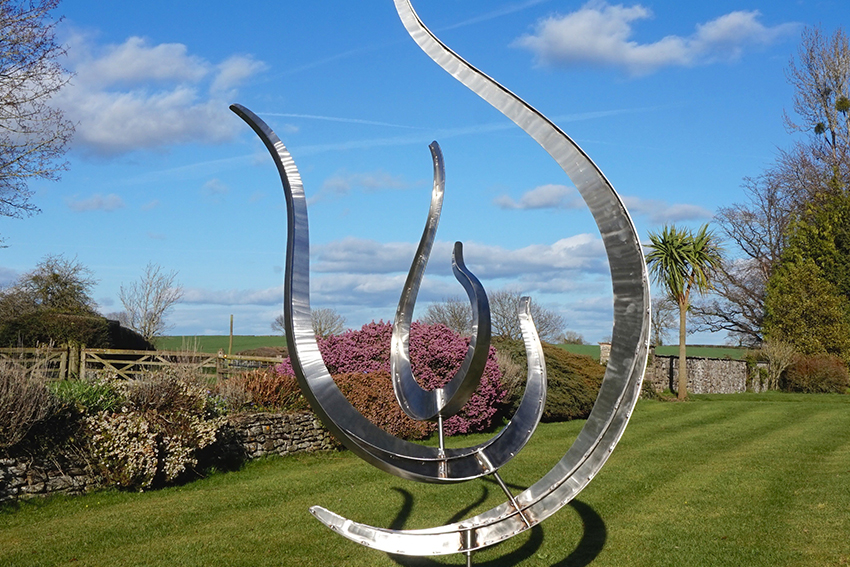 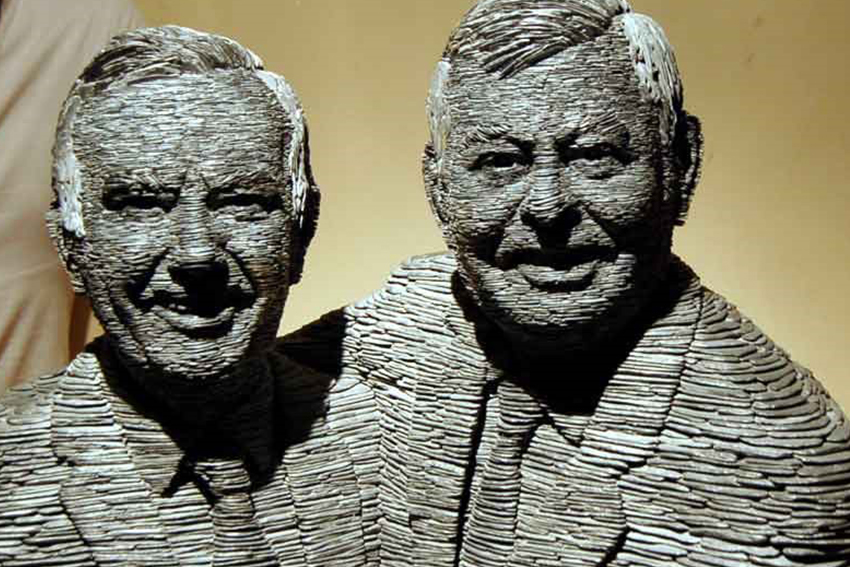 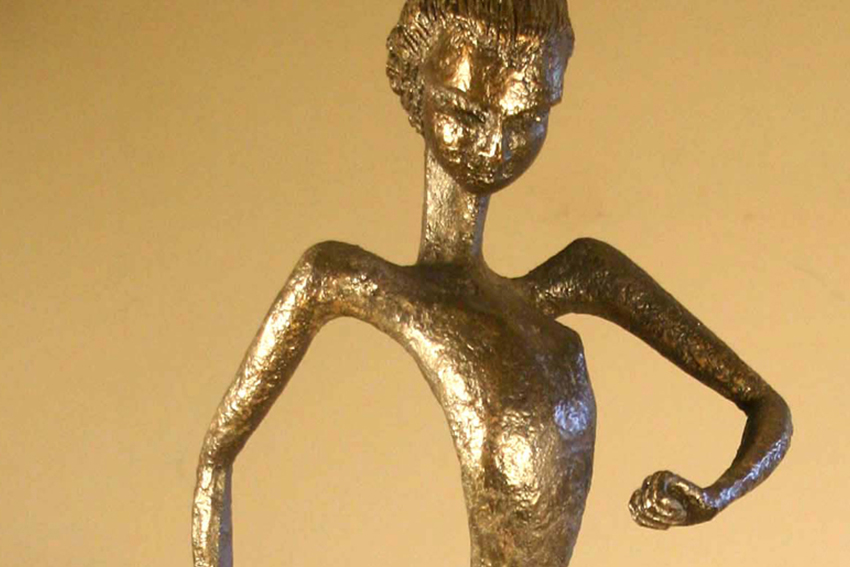 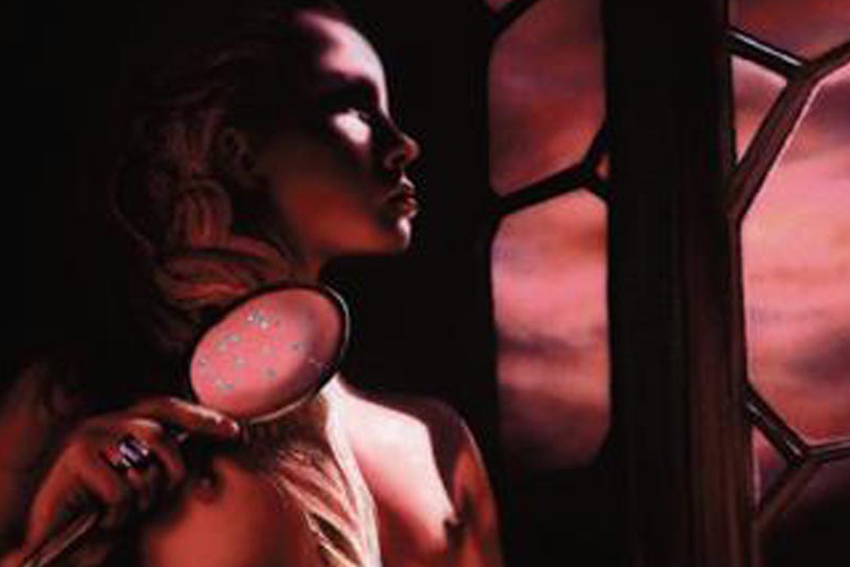 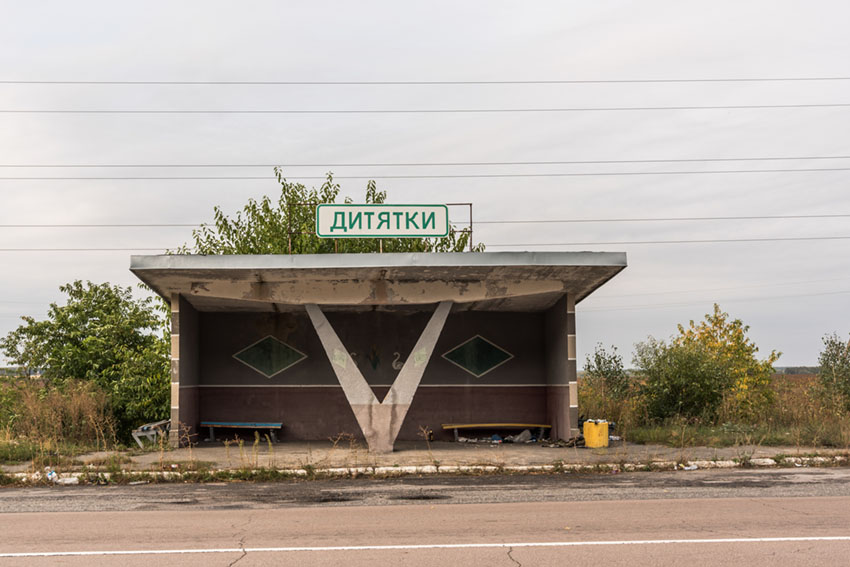 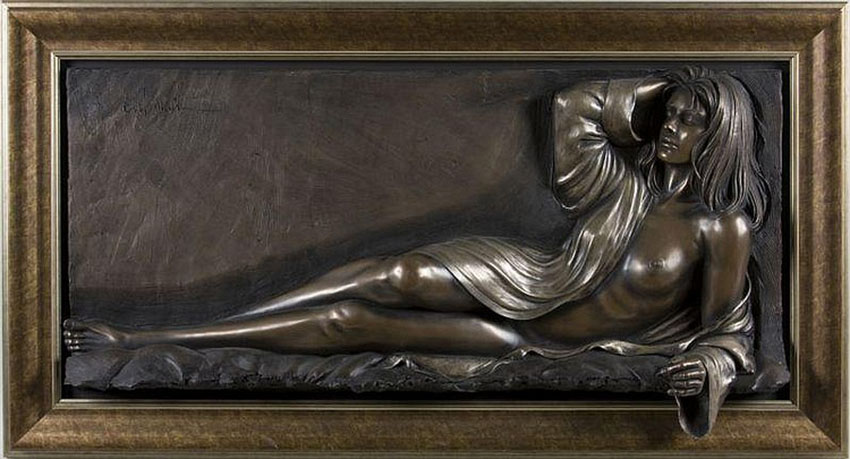 The Gallery will be located at the rear of The Brunswick near Skoob Books and Drury Porter so add the date to your diary and when you’re passing, why not pop in and take a look? 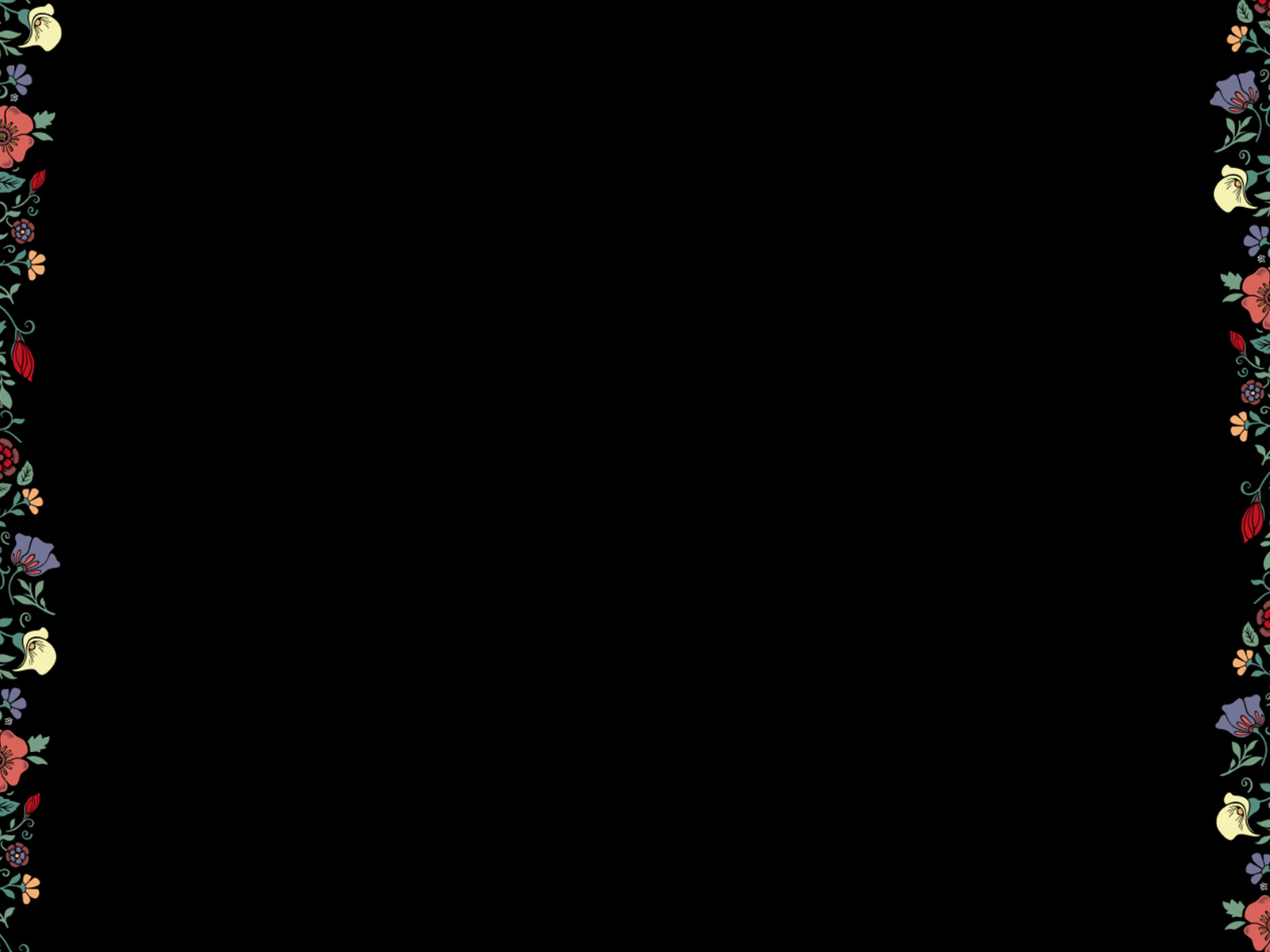